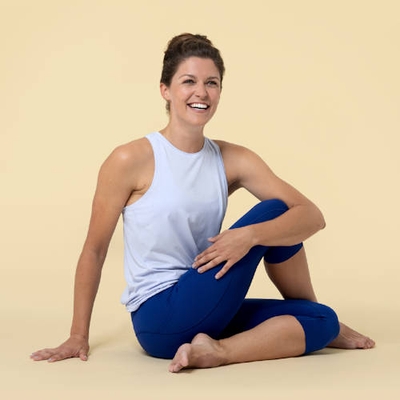 Tell us something unique about yourself

I represented England at Miss World back in 2012. Competing at Miss World involved 6 weeks of touring around China, before ending up in Mongolia for the final show, which was internationally televised. It was a whirlwind experience that I will treasure for a lifetime. 120 countries competing, getting to represent England was awesome.

My favourite part was the charitable element of the year. You spend a lot of time working closely with a couple of charities (whichever the chosen charities are that year) and its wonderful work to be a part of. The competition is split into various rounds in which you can choose to compete - the rounds include charitable work, fitness, sustainable projects, community work and then there is a group interview round and an individual interview with 10 judges.

There is also a BIG after party with lots of champagne and pizza!

I also have an exceptionally huge knowledge bank of song lyrics - everything from Tamla Motown to classic rock, Chuck Berry and Lionel Richie to Sister Sledge, Rod Stewart and Earth Wind and Fire. You play it, I can sing along to it!

Who are you at work?

I want people to feel safe in my class. This helps them to push a little further than before, or to be a little softer on themselves, dependent on what they need that day. I encourage people to work with their bodies and to be kind to themselves if they are not able to achieve something they previously have. As much as yoga can be a demanding practice, my aim is to make it fun and accessible for all levels, whether it’s your first time or you are years into your journey.

I want to create a space for yoga that’s for ‘everybody’ and ‘every body’.

What are your dreams for the future?

To one day retire to a small house next to the ocean with my man and dog so we can surf daily. I picture a little blue wooden house with a hammock in the front garden, backing onto woodland. With a BIG kitchen, for yoga in the day and then parties in the evening.

What excites you about your role?

Everything excites me about my job, mainly because I have the huge opportunity to share the wonderful practice of yoga with so many people. Yoga is often misunderstood. People think they're not 'flexible enough' to do yoga... we all have to start somewhere. I want to create a programme that is accessible, enjoyable and life changing for everyone.

What direction do you feel GEX at Virgin Active is moving in?

There are very exciting times ahead for the Big 5 exercise genres. Streamlining our product programmes into slick, premium experiences for our members is going to be a fun filled road. Our classes will be more than just a class; they'll be an inspiring learning experience. A chance to improve and grow within each discipline.

Back to Our People